How is Shigella infection spread?

Human cases of Shigella are typically acquired through contact with infected persons or ingestion of food contaminated with Shigella bacteria. 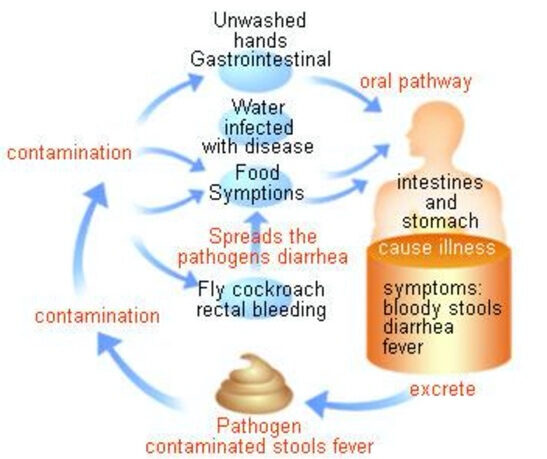 As previously noted, Shigella species are transmitted by the fecal-oral route, and most infections are transmitted from person to person, reflecting the low infectious dose. As few as ten Shigella bacteria can result in clinical infection.

Where persons who are infected may be present, the risk of transmission and infection increases with poor hand hygiene, ingestion of contaminated food or water, inadequate sanitation and toileting, overcrowding, and sexual contact. Shigella bacteria are present in the stools of infected persons while they are sick, and for up to a week or two afterwards. It has been estimated that up to 80% of all infections are the result of person-to-person transmission. 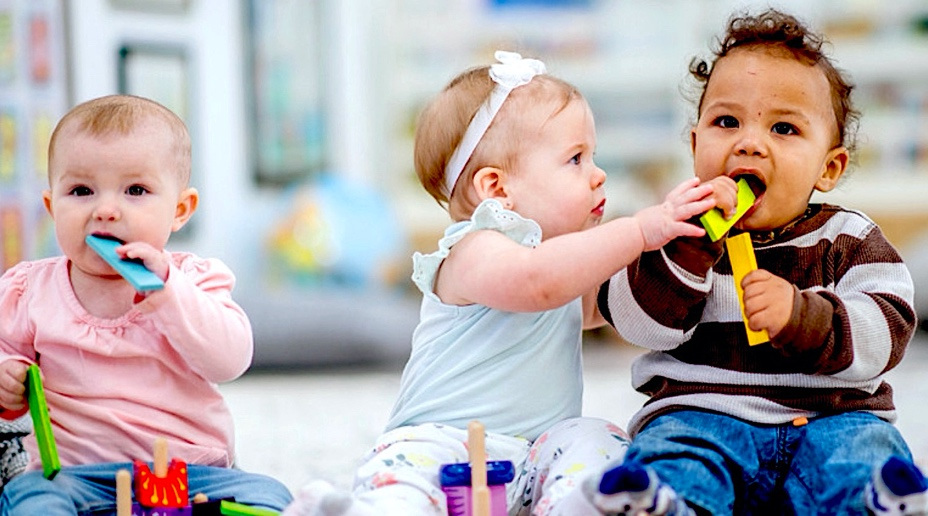 Because of its quite common person-to-person spread, shigellosis has long been associated with outbreaks in daycare centers, nursing homes, institutional settings (e.g., prisons), and cruise ships. Explaining the significance of daycare centers as a source of Shigella infection, one well-respected study explains as follows:

High shigellosis rates in children are attributable to several factors. Young children are unable to practice good personal hygiene and have not yet acquired immunity to S. sonnei. The infectious dose is as low as 10–200 organisms, and person-to-person transmission is highly effective. Day-care centers play an important role in the person-to-person spread of shigellosis and its subsequent dissemination in communities. Inadequate hand washing, diapering practices, and fecal contamination of water-play areas, such as kiddie pools, have been associated with S. sonnei transmission in day-care centers.

Shigella infections also may be acquired from eating contaminated food. Studies estimate that approximately one-third of U.S. shigellosis cases annually might be caused by the consumption of contaminated food. In the United States, incidence of foodborne illness is documented through FoodNet, a reporting system used by public health agencies that captures foodborne illness in 15% of the population. Of the 10 pathogens tracked by FoodNet, Salmonella, Campylobacter, and Shigella are responsible for most cases of foodborne illness. An estimated 35% of the total number of cases of shigellosis involved food as the vehicle of transmission. 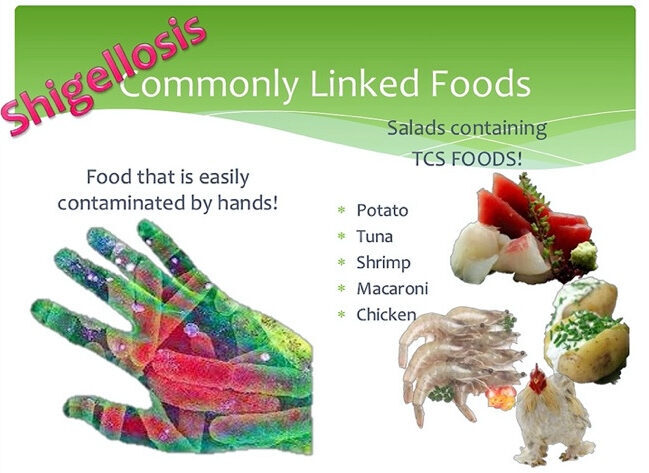 According to the CDC, Shigella is the third most common pathogen transmitted through food. In FoodNet surveillance areas in 2015, the rate of Shigella was 5.4 per 100,000 population, exceeded only by Salmonella (15.7/100,000) and Campylobacter (12.8/100,000). In 2019, FoodNet identified approximately 26,000 cases of foodborne infections, 2,500 of which were attributed to Shigella; only 0.1% of those illnesses resulted in death, which is the lowest reported percentage of the bacterial foodborne pathogens.

The Prevalence of Shigella in Food and Elsewhere